Fred Herzog was a German photographer who emigrated to Canada. Professionally, he was a medical photographer, but in his spare time he documented his surroundings, notably Vancouver, Canada, but he also took photos during trips to other countries. A recently published book, Modern Color, shows the range of his photography, most of which were previously unknown. (Amazon.com, Amazon UK)

“Fred Herzog is known for his unusual use of colour in the fifties and sixties, a time when art photography was almost exclusively associated with black and white imagery. The Canadian photographer worked almost exclusively with Kodachrome slide film for over 50 years, and only in the past decade has technology allowed him to make archival pigment prints that match the exceptional color and intensity of the Kodachrome slide. In this respect, his photographs can be seen as a pre-figuration of the New Color photographers of the seventies.”

This is a beautiful book, in bright, saturated colors, that faithfully reproduce that Kodachrome look. At the time, art photography had to be in black and white, something that didn’t start changing until the 1970s, after William Eggleston had his groundbreaking solo exhibition at the Museum of Modern Art.

Herzog’s photography isn’t that far from that of Eggleston. While the latter’s photos are more abstract, and show far fewer people, they both feature bold, unabashed color. They both shot a lot of signs – the forest of signs you’d see in a city like Vancouver, or in shopping malls in the southern United States – as well as cars and empty buildings. But Herzog also did a lot of street photography, capturing everyday life around him, with often quirky or unexpected compositions.

The 230 images in this book cover a wide ranged of subjects, but Herzog’s vision is apparent in all of them. His love for color, for shapes and lines, stands out, whether it’s a vibrant street scene or a stark empty lot. Herzog turns out to be a pivotal color photographer, even though his work was for the most part unknown.

Here are some photos from the book: 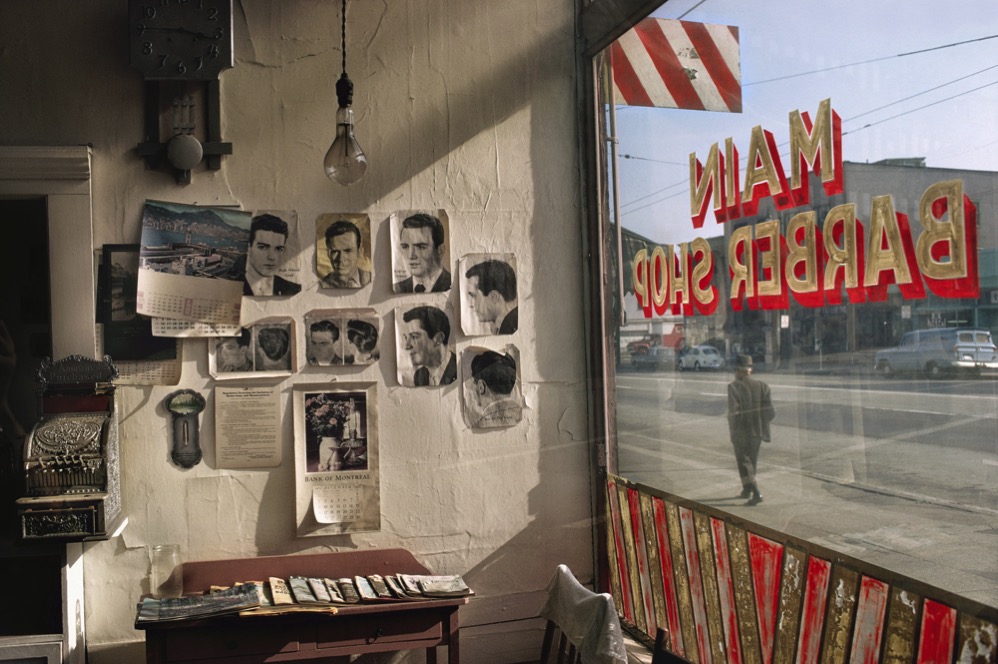 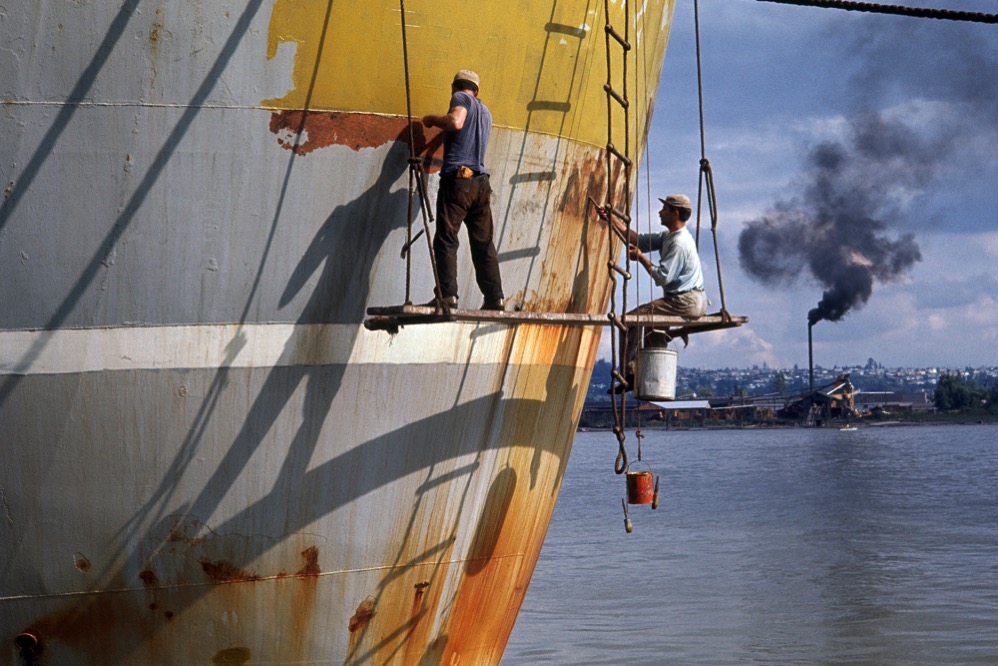 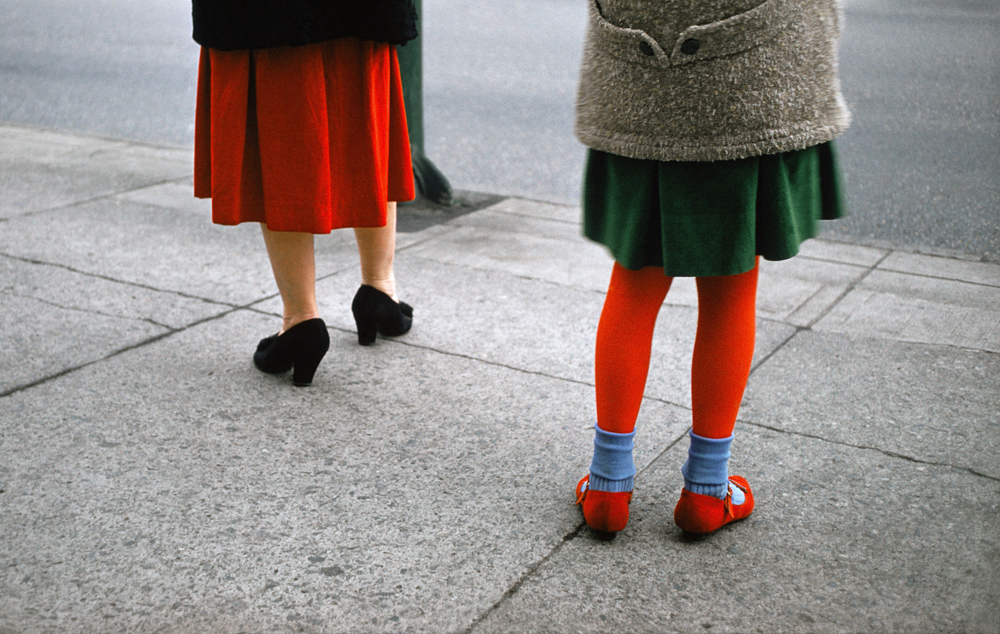 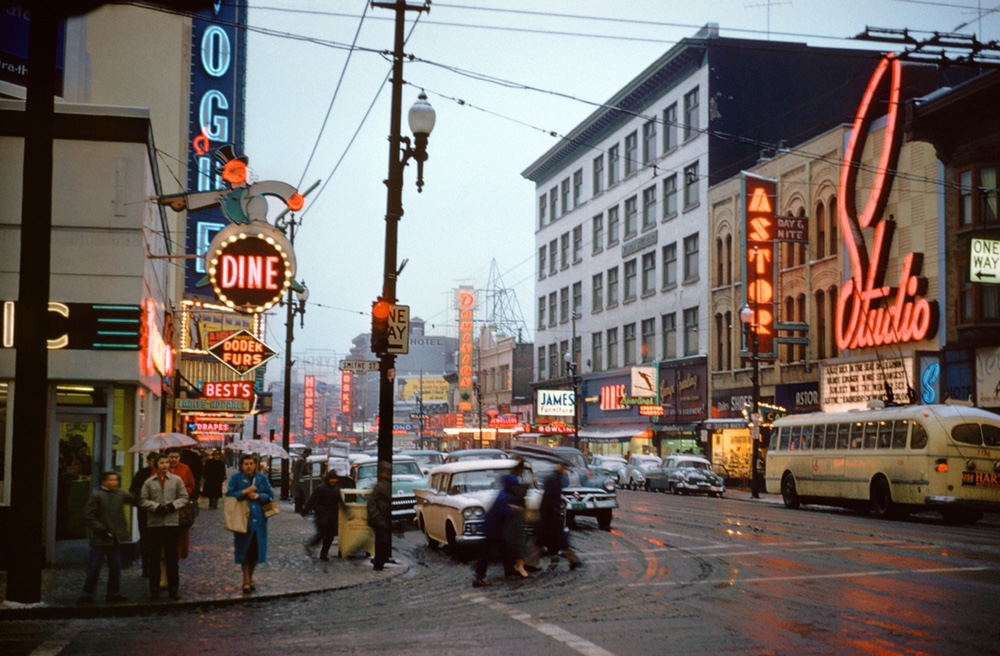 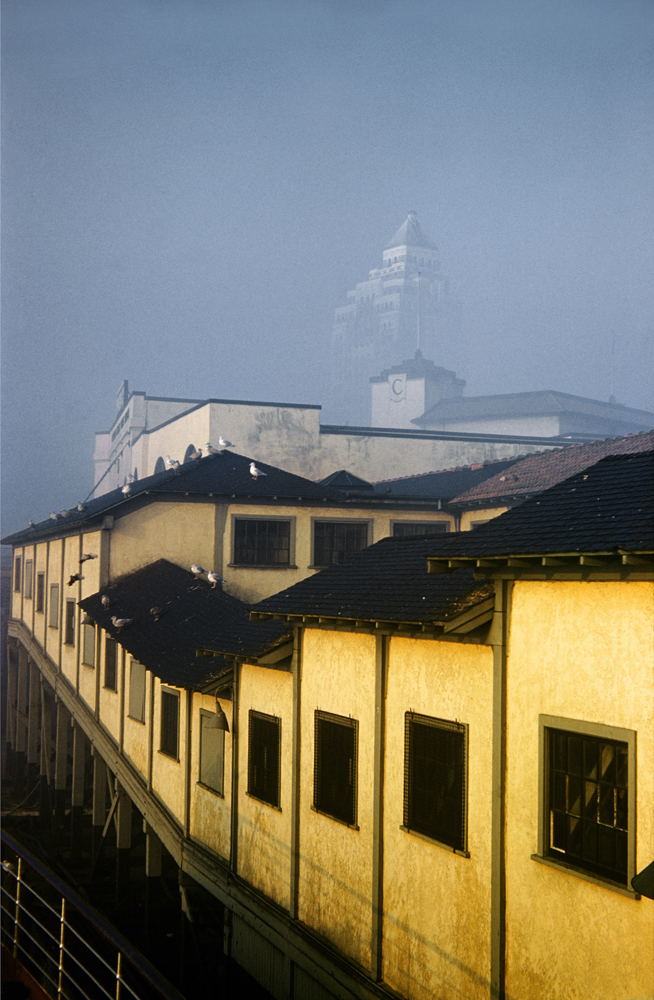