Should you use your camera in manual or automatic mode (or, as some cameras call it, program mode)?

There are thousands of photographers who write articles about photography, discussing how to use a camera, how to focus, and how to work in photo editing apps. And many of them address this question.

Obviously, there are two answers. And it’s not surprising that many of these photographers who churn out articles and videos tend to say that manual mode is better. 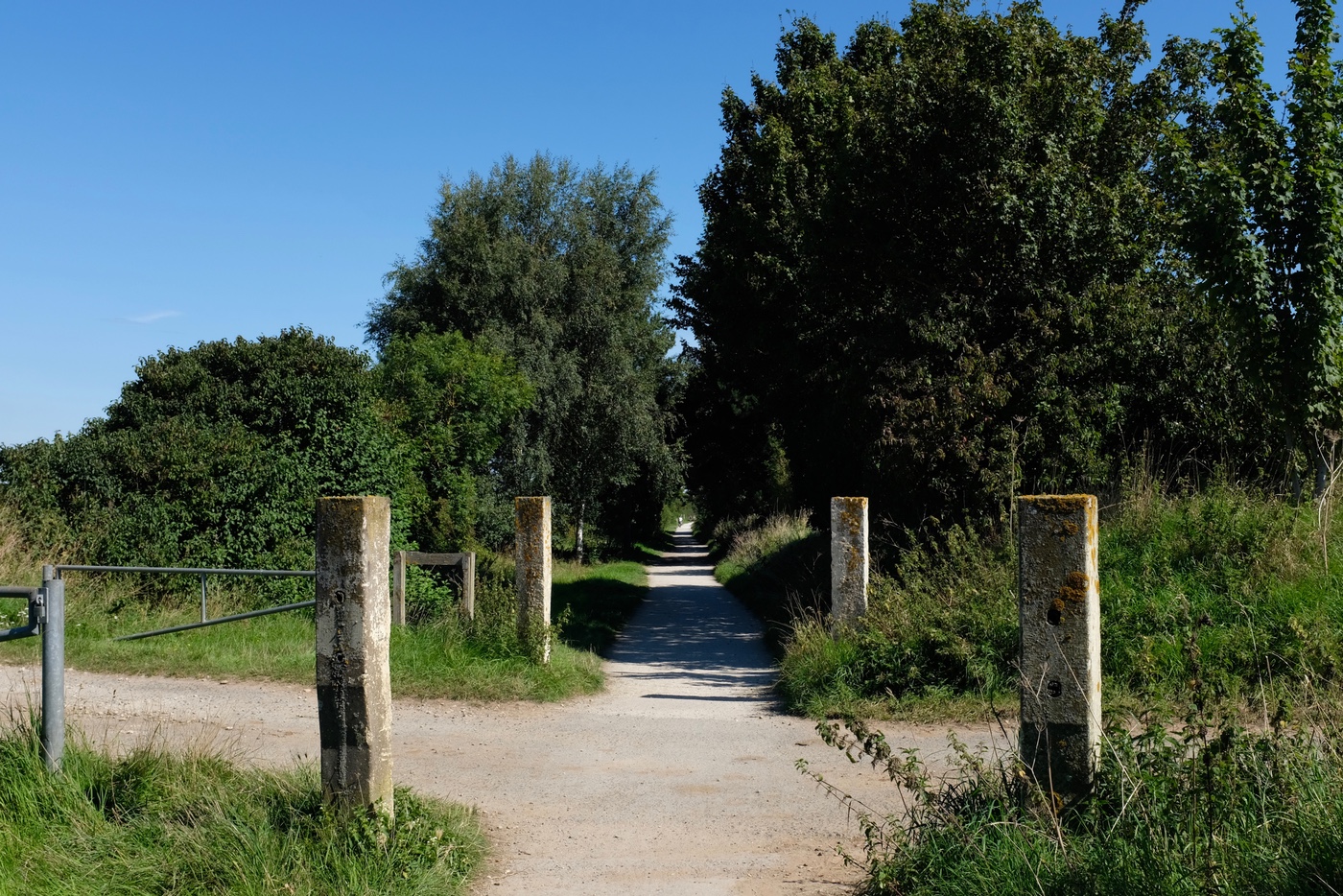 Since these photographers mostly talk about gear in their articles and videos, they say that the choice that focuses on the gear is the correct one. But take a step back for a minute.

I started taking pictures in the early 1980s, on – obviously – film cameras. They were all manual. I think, at the time, there may have been some high-end cameras that has some sort of automatic functions, but for me, it was focus, shutter speed, and aperture. (ISO, or ASA as it was known back then, was a function of your film. You did set it on the camera when you loaded file, and could increase it, to “push” the film, if you remembered to give specific instructions when processing.)

So when I got back into photography a few years ago, buying my first decent digital camera – an Olympus OM-D E-M10 – my first thought was that I would eschew all the automatic features and use the camera manually. After all, that’s how I learned to take pictures, and that was the pure way to shoot. This worked well, but I was spending a lot of time fiddling with the camera, and not so much taking pictures.

Early this year, I upgraded my equipment. I bought an Olympus Pen-F, which was similar enough to my E-M10 that I didn’t change much. But I started using aperture priority mode. This is when the camera sets shutter speed and ISO, but you change the aperture by changing appropriate pairs for the lighting. I like this, because it allows me to spend less time messing with the gear, and change the one setting that is important to me. Since changing apertures affects depth of field, I find that a useful setting to control. (I don’t often shoot anything where I need to control the shutter speed.) 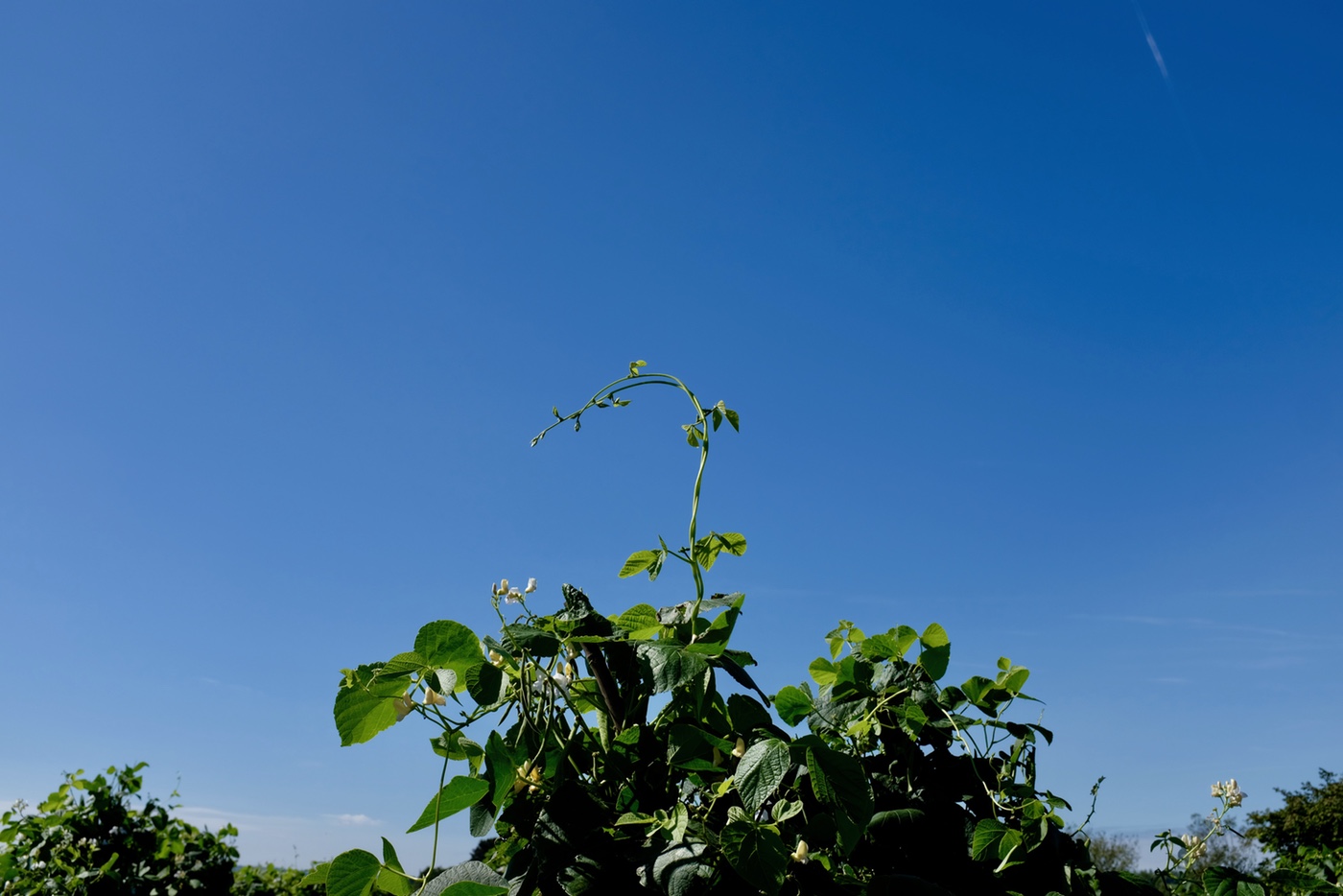 About a month later, I bought another camera, the Fuijfilm X100F. This is a very different type of camera. It has a fixed lens, and it has a rangefinder viewfinder (along with the standard electronic viewfinder). While it has taken some time to get used to it, I now find that for a lot of my photos, the rangefinder makes me think more about composition and less about settings.

The X100F allows you to set the camera to automatic mode by setting each of the dials – shutter speed, ISO, and aperture – to A. In that case, it is fully automatic. However, you can move the rear dial to cycle through program shift mode, which changes the pairing between shutter speed and aperture. In other words, you can use this, while viewing the exposure information in the viewfinder, to change either the shutter speed or the aperture. For example, if you’re shooting something at, say, 1/400 sec at f8, you can move the dial to 1/200 and f11, or to 1/800 and f5.6. So you can shoot this camera fully automatic, or you can have some control over the settings by moving just one dial. 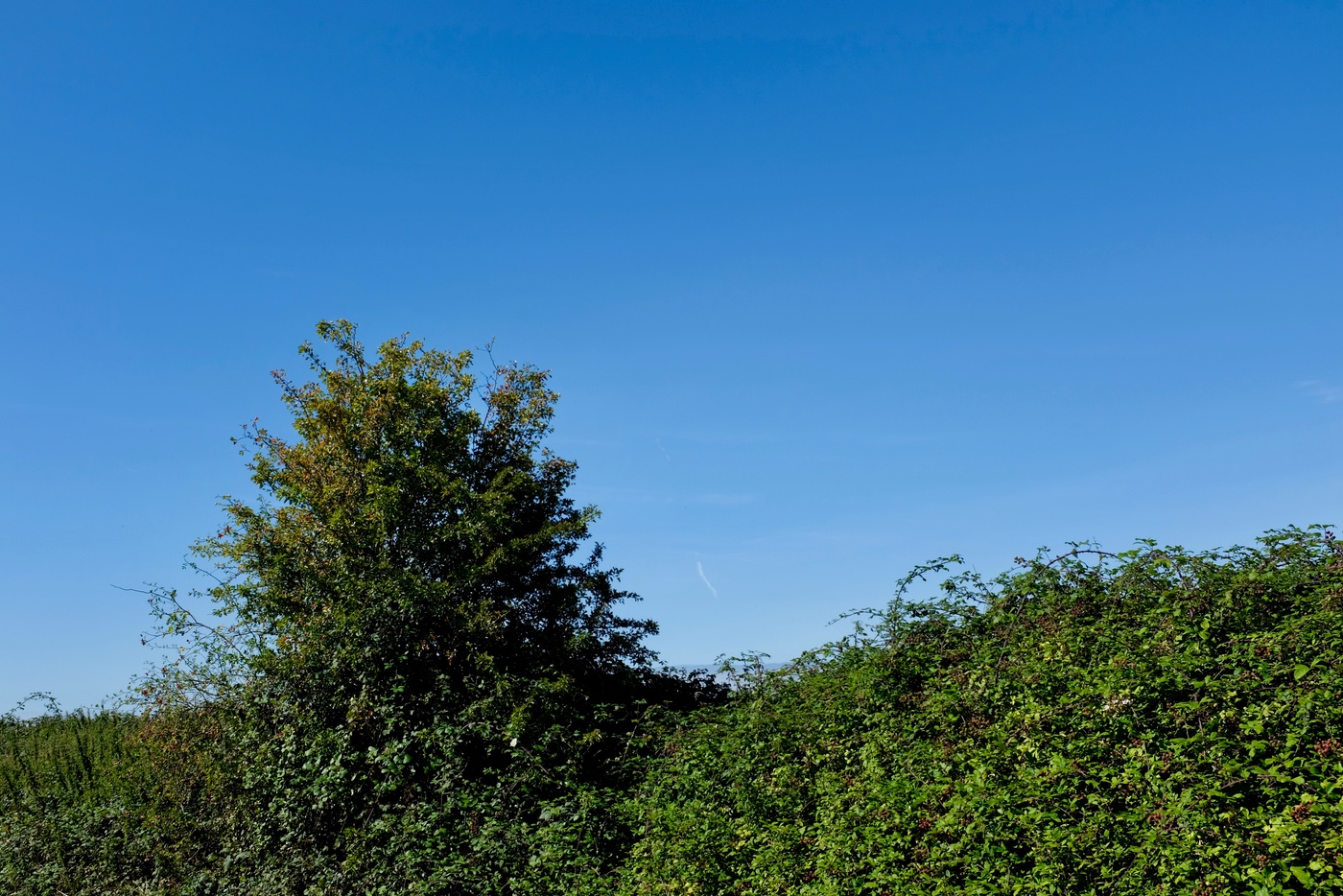 But all the photographers who talk about gear, and settings, and Lightroom presets, they all say you should shoot manual, right? Yes, because they just think about the gear, about the technical aspects of photography. Sure, they all take great photos – most a lot more interesting than the three I’ve used to illustrate this article, taken from my morning walk – but they don’t say much about what you shoot, about your subjects and composition.

To be fair, these photographers – professionals – do need to pay attention to such things when shooting, say, exotic wildlife, carefully lit portraits, or spectacular landscapes. But most of us don’t shoot things like that. We shoot what we find interesting, and we want to make photos that catch something that we’ve seen in the light, the colors, or the subjects.

It’s interesting that with the quality of today’s cameras – literally portable computers with lenses and light sensors – so many photographers think that it’s wrong to take advantage of the power of their devices. If you’ve spent $1000 or more on a camera, you’ve got an advanced tool that can do a lot of the things you used to have to do manually, so why not use these features? Camera companies spent a lot of money perfecting their algorithms and features to provide tools that make it easier to forget the gear and focus on the composition.

It’s easy to talk about the gear; and it’s what the photo-industrial complex wants us to talk about. It’s a lot harder to talk about composition, lighting, or the feeling of a good photo. I’ve learned that there’s room for everything, and there are times – such as when I’m shooting macro photos of flowers – when I want total control over my camera. But there are other times when I want to allow its automatic features to free me and allow me to just think about what I’m shooting.

16 thoughts on “Should You Use Your Camera in Manual or Automatic Mode?”