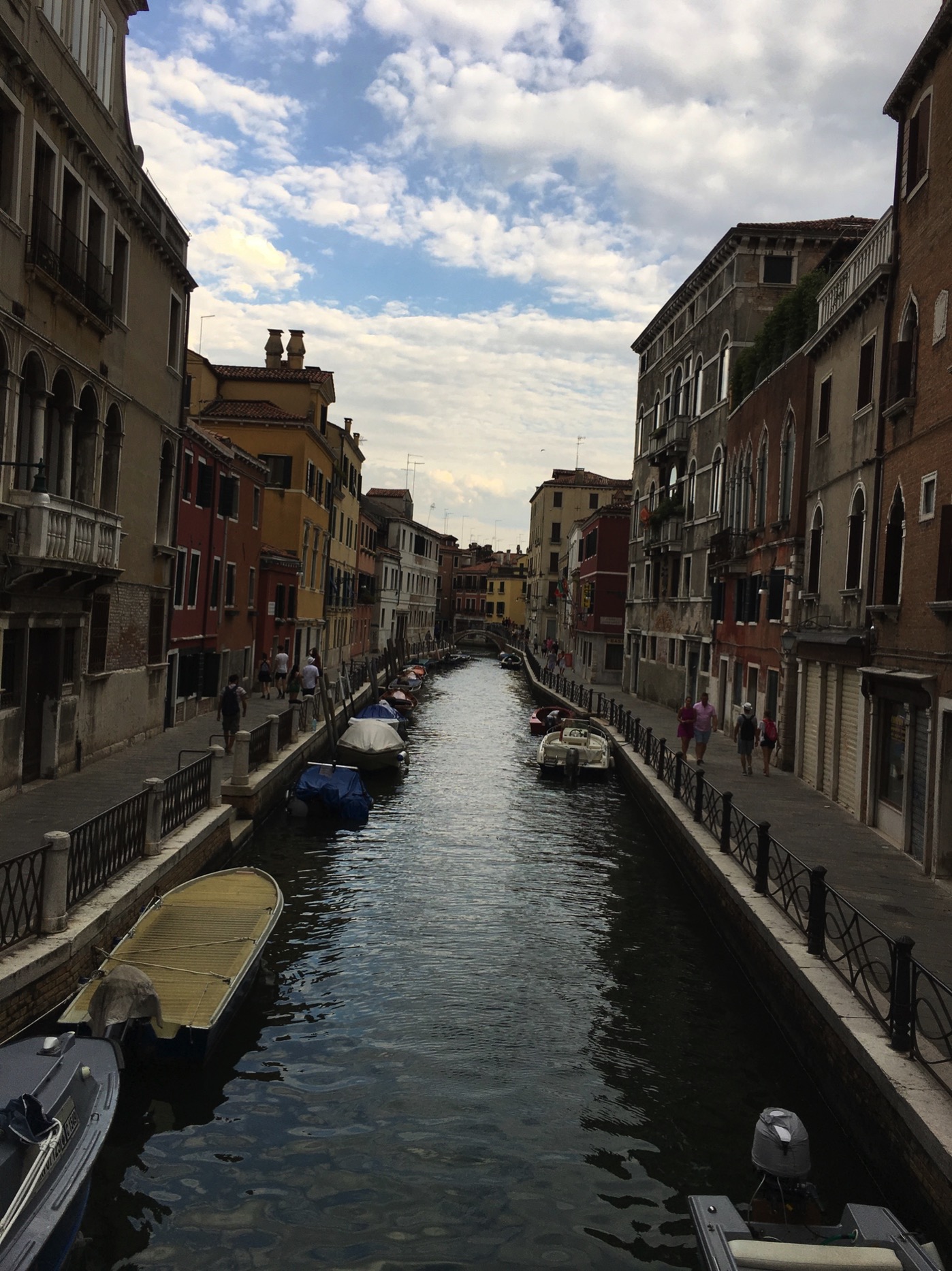 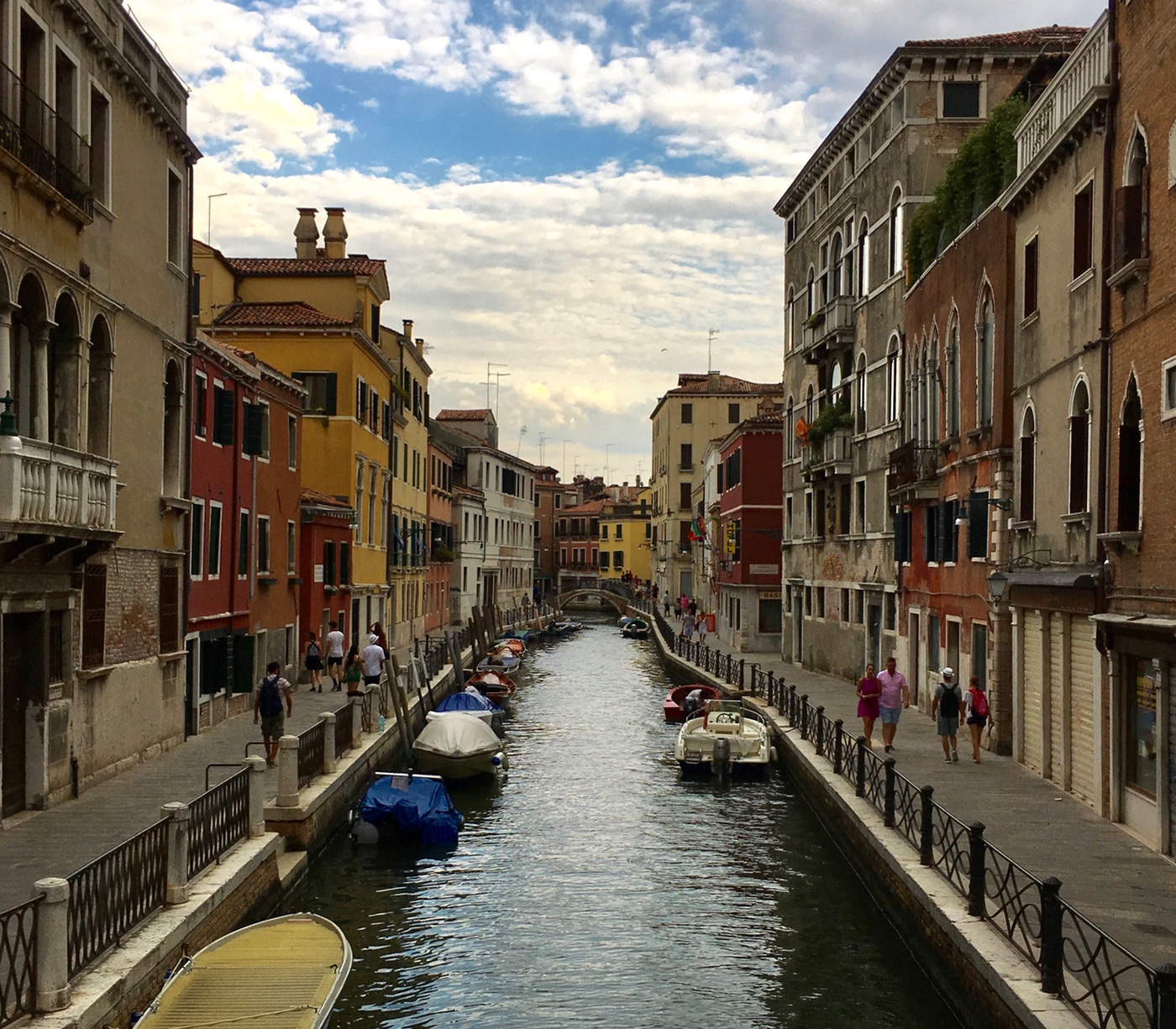 2 thoughts on “Why You Should Edit Your Photos”